“The People, United, Can Never Be Defeated ! “ It was a  warm July evening. The sun was about to set and pave way for that wondrous rock made of cheese in the night sky. Tonight, was no ordinary moon though; for it brought forth the heavenly Super-moon. No, the moon didn’t suddenly gain super powers; although that would be kind of cool to imagine. 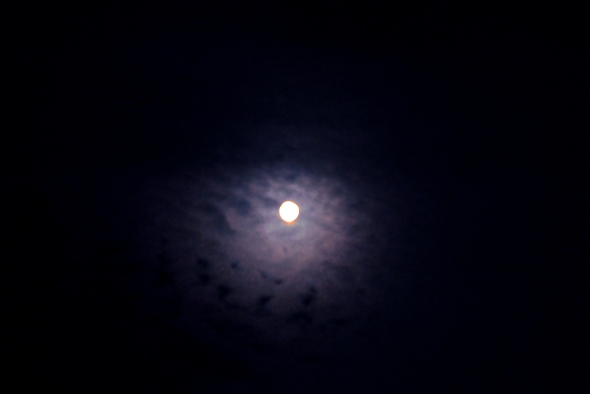 Super Moon ! Objects in image are much larger then they appear.

The Super-moon is the same moon, except it appears much larger and brighter than usual.  The scientific community calls this phenomenon the “Perigee moon.” The Super-moon shed I witnessed tonight shed light not just on myself and the people around me but on an issue that needs the world’s undivided attention… END_OF_DOCUMENT_TOKEN_TO_BE_REPLACED

9 Years and running !February 4th, 2019
This would'nt be possible without you guys. Thank You all!- the Lycanlover